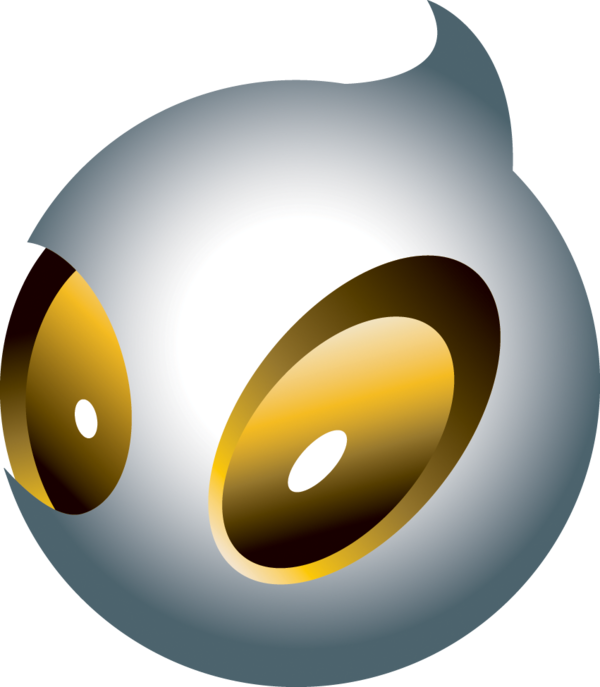 Team Dignitas is an internationally renowned eSport team registered in the United Kingdom. It was established on the 9th of September 2003 when two Battlefield 1942 clans, Legion Condor and Sweden Kompanix merged. Eventually the team started recruiting new teams, both local and international for a large variety of titles, notably for Counter-Strike, Call of Duty, Unreal Tournament and others. Today, Team Dignitas still boasts a large repertoire of squads, mostly notably for League of Legends.

In July 2004, Team Dignitas was registered as a company in the UK, with Michael "ODEE" O'Dell being managing director.

Dignitas' StarCraft II roster was established as early as August 2010, with the iconic SeleCT headlining the squad. The team retains a very international presence, but at the same time supports British talent wherever possible.