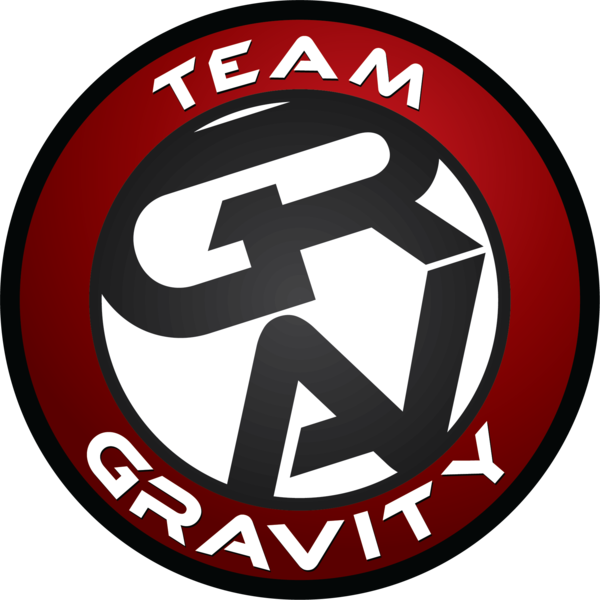 Team Gravity was a professional e-sports organization founded in May 2013 and disbanded in September 2016.

Since its inception, Team Gravity has been working towards becoming a powerhouse in the North American scene, as well as striving to compete at the highest level internationally.

In addition to growing their competitive roster, Team Gravity provided a lot of fun content for the community including their own weekly online show match series - "Fight Night". Thousands of dollars have been given away to the worlds best players, fan favorites, and community figures.

Player Roster at the Time of Disbandment[edit]