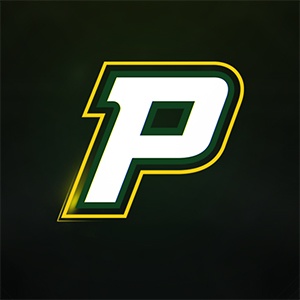 Team Property is a professional Multi Gaming team based in Sweden. Since the beginning of Team Property the ambition has been to work with the Swedish gaming talent around the country. Since the foundation 2010 Team Property has been represented at every major Swedish event as Dreamhack, Eizo Open, EsportSM and Birdie.

Team Property also hosted the first major swe.only tournament during the beta of Wings of Liberty presenting a prize pool worth 1750 SEK. After that PSL, Property Star League has been arranged several times around.

Today, Team Property is one of the best Swedish StarCraft II team well known by the community and Esport Media. As of late 2012 Team Property also added a Dota 2 lineup and have plans to add even more rosters in the future.