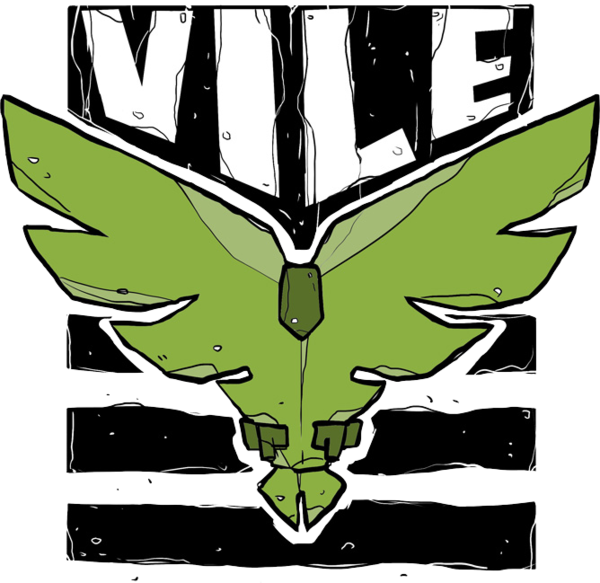 Team Vile was a North American Team. Vile started in 2005 with StarCraft: Brood War, but following the release of Wings of Liberty shifted their attention to StarCraft II.

Players that were acquired by Quantic Gaming[edit]