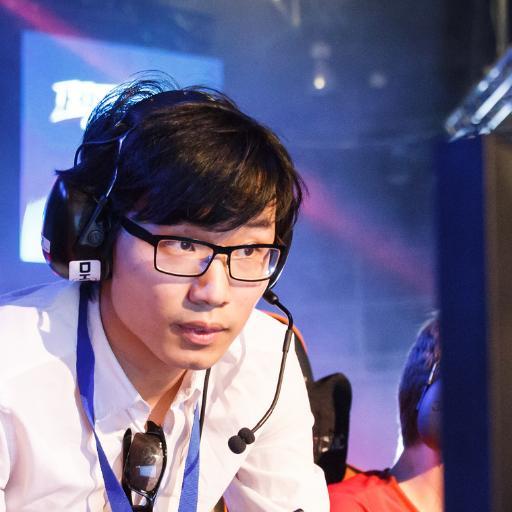 Lucas "Tenshi" Collard is a caster and Protoss player from Sweden.

Tenshi began following competitive Brood War at a young age, where he was inspired by top Korean players at the time such as Jaedong and Bisu. Tenshi played Brood War somewhat competitively and achieved a C+ rank on iCCup. After transitioning to Wings of Liberty, Tenshi achieved top masters in late 2012 and has continued to play the game at a high Masters level.

Tenshi began his casting career casting UniSL where he would provide commentary of the Swedish Intercollegiate StarCraft league. In 2014, Tenshi and his UniSL casting partner Zeweig were brought on by eSports Heaven to be part of their in house commentary team and they provided English commentary and analysis of major Chinese StarCraft II leagues like the Golden Professional League and the Kung Fu Cup.

In 2016, Tenshi has continued to expand his casting career. He has begun providing Swedish commentary for ESPORTSM, Sweden's largest domestic StarCraft II league. Also most notably, he has joined the English commentary team at the Gold Series International 2016, where he provided English language commentary for the first WCS event in China since the 2012 Battle.net World Championship.