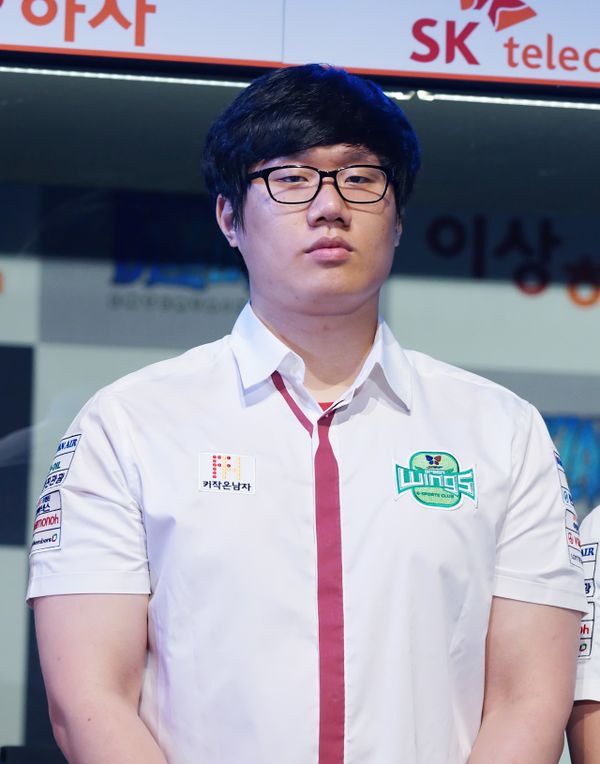 He was also known as "Sang".

In the Round of 48 he defeated Code S drop out SuHoSin, in the Round of 32 he defeated Team SCV Life Zerg Shine. In the Round of 24, however, he fell to the GSL Super Tournament champion Polt 0-2, which sent him to the Up and Down matches. There he was able to take a surprise victory over 2 time GSL champion MC but was defeated by Heart from team complexity, the MVP Protoss Finale, and Incredible Miracle's Happy, which sent him back to Code A for 2012 Global StarCraft II League Season 5. He was defeated in the first round of Season 5's Code A, which dropped him out of the tournament.