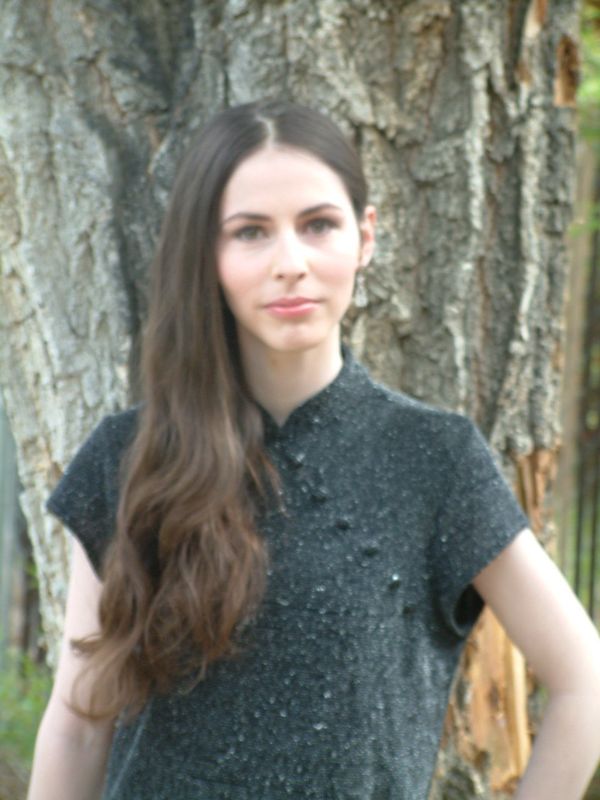 For Girls of Starcraft, see, GoSc

Lori "Tesla" Slaughter, is a known as a major community figure for the female side of the StarCraft community. She is well known for her work in StarCraft: Brood War as an ICCup admin. However she became known as a commentator and event organizer for StarCraft II. Tesla is the founder of the largest girls only group in all of StarCraft history. She is known for some of her early casts with Catreina (Gaming with Catreina) and as a former writer for Team Dignitas. For many years Tesla worked with a Lawyer part-time as a paralegal. She continues to work in the gaming community as the CEO of Blade Radio (a gamers radio station), the CEO/Founder/Owner of GoSc, and the CEO/Founder/Owner of GoSc's sister groups. She got married on October 11, 2012.

During the beta Tesla worked with the ICCup TV crew and helped start up the ITL (ICCup TV League) & ITC (ICCup TV Challenge). One of her first casts was the first ITC. This cast caused her a lot of stress that caused her to spend the next two weeks working very hard on learning to cast with the help of people like Painuser and Orb. She later left the ICCup TV crew and decided to pursue other freelance endeavors.

Tesla had not been much of a player since StarCraft: Brood War. However, in the later months of 2011, she started playing more actively. Her league has been mentioned a few times, but she likes to dodge the question for fear of judgement based on her ability to react and execute actions properly in a game verses her ability to commentate while actually observing a game. She has noted many times that it is her opinion that someone could have the proper knowledge to do commentary but may not have the ability to execute build orders well enough to be a good player. However this has not stopped her from trying to better herself as a player, so she does not feel the need to avoid the question. Her main race is Zerg, the same race she has played since StarCraft: Brood War.