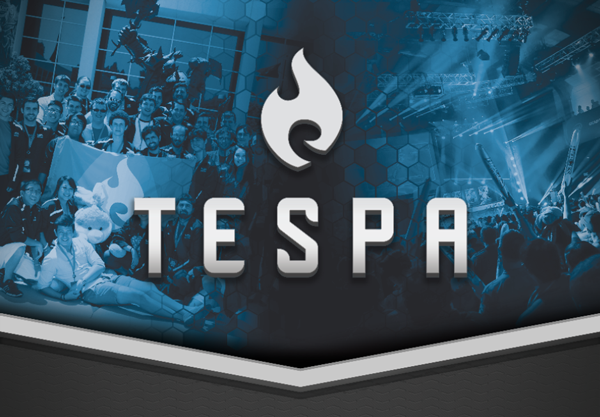 Tespa Collegiate Series: Starcraft 2 Team Brawl 2018 is an 8 week round robin tournament of 16 teams. Upon the conclusion of round robin, the top 4 teams will be seeded into the Championship Playoffs, while the remaining 12 teams will be seeded into 4 separate Towers of Doom Playoffs. The teams are playing for a total prizepool of $35,000 in scholarships and prizing.