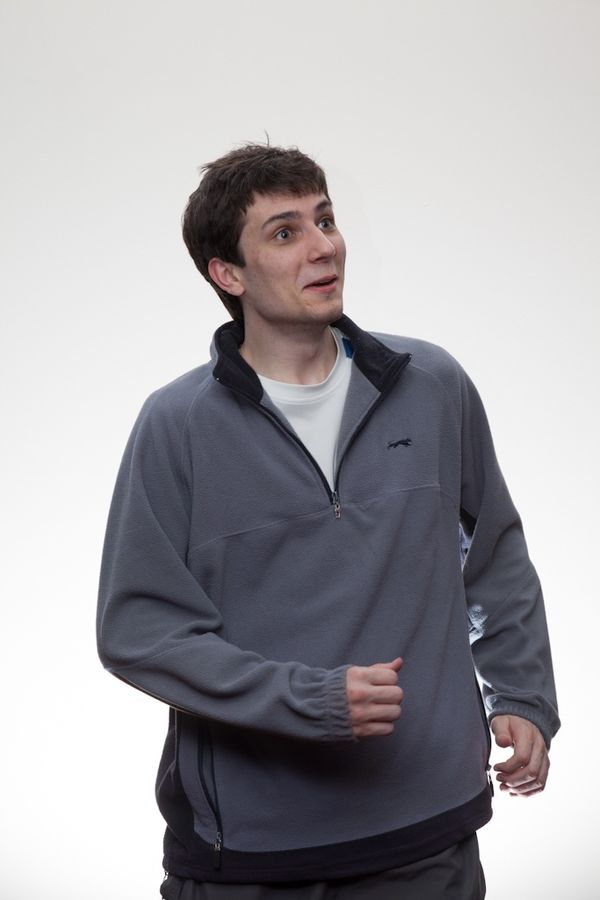 tgun is a former competitive Counter-Strike 1.6 player, playing only in online tournaments due to his young age at the time. He has not had the benefit of playing Brood War professionally, and has only played maps like UMS fastest, without really touching iCCup or PGTour. He got into StarCraft II about two months before its release. tgun announced his retirement via SC2SEA forums on 25 July 2013, sighting his passion wasn't there to continue being a professional SC2 player.[1]

tgun was under the radar until he got picked up by FXOpen e-Sports in March 2011. The first LAN event he attended was MLG Columbus. He couldn't quite get out of the open bracket, falling to CrunCher 0-2, but his performance at the event was good enough for his teammates and improved him as a player.

He also attended MLG Anaheim, where he lost to GanZi in the winner's bracket semifinals, but then made it to the finals of the losers' bracket, within one Bo3 of making it to the Championship bracket, before finally falling 0-2 to wbc.

On November 1, 2011, tgun left FXO to pursue other opportunities.[2] About a week later, on November 9, it was announced that he would be joining It's Gosu eSports.[3]

After joining It's Gosu, tgun has experienced some mild international success, defeating KawaiiRice 3-0 in a showmatch and performing well in team leagues for his team, for example defeating Socke 2-0 in the Evil Geniuses Master's Cup Series VII.

Being a part of FXOpen e-Sports, tgun went to Korea with his teammates to compete in the GSTL. tgun believed that the trip was very beneficial for him and his team, improving their playing skills and relationships.

In the Code A qualifiers for the GSL July, tgun lost in the first round 1-2 to SocceR, who went on to qualify for Code A.

tgun was fielded twice in GSTL, once against Hack and once against jjakji. tgun lost both games, and both times the player he lost to went on to all-kill FXO.

After a strong showing at MLG Anaheim, tgun returned to Korea temporarily to make one more attempt at qualifying for Code A in GSL August. He made it to the semifinals of his bracket, defeating Revival 2-0 but was taken out by the banshee play of Maru 1-2.

tgun is one of the strongest players in the SEA region, with multiple high placings at SEA events, coming 2nd at the World Cyber Games Australian qualifiers and with victories at the SGL Lan of Thrones, ASUS StarCraft II Pro-Am and SEA Masters Cups 13 and 20.