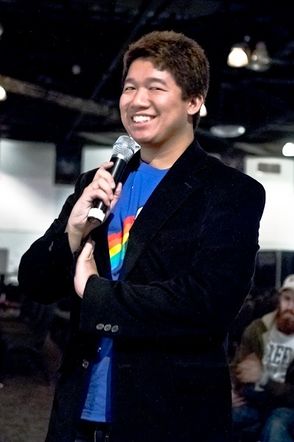 Justin "TheGunrun" Ignacio is a broadcaster, streamer, and community figure in the competitive gaming community as a whole. Currently employed by TwitchTV, theGunrun provides assistance to events, streamers, and large partners.

During the beta for StarCraft II, TheGunrun cast many tournaments such as the ZOTAC Cup and Craft Cup. He is also known throughout the community as the 'savior of live streamed events,' such as the TeamLiquid SC2 Invitational and the HDH Invitational, providing emergency production capabilities.