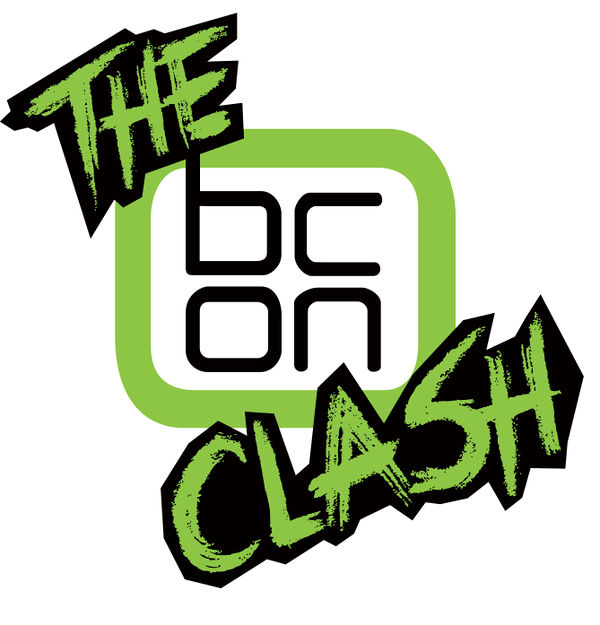 The BCON Clash is a tournament organized by BarCraft Connect, the European BarCraft network.

A tournament by BarCrafts for BarCrafts. BarCraft Connect is launching this tournament, so friends of watching StarCraft II tournaments can have a go in a tournament themselves – and fight for the honor of their city. Participating BarCrafts each need to decide on a Champion to represent their BarCraft.

400 EUR are divided among participants as follows:

Every participating BarCraft had its own qualifiers, the winner then participated in this cup.

*Ludwigshafen's barcraft didn't hold a qualifier due to the fact the barcraft is recent and didn't have enough members to host a tournament.

The Group Stage can also be found on Binary Beast

The event will be casted in 4 languages :