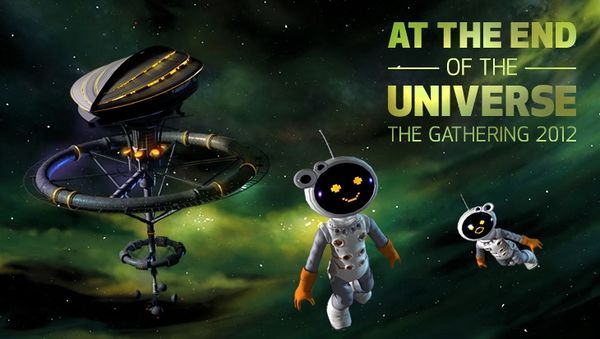 The Gathering, Norway’s largest computer party has sold out every year ever since 2004 at a total of 5200 gamers. Held for the first time in 1992 the event steadily grew in size until further growth was restricted by the site's premises. The Gathering is organized by the non-profit organization KANDU (Kreativ Aktiv Norsk DataUngdom/Creative Active Norwegian Computer Youth). This year it holds a €13,375 StarCraft II tournament.[1]

Click [show] on the right to view Group Stage #1

Click [show] on the right to view Group Stage #2