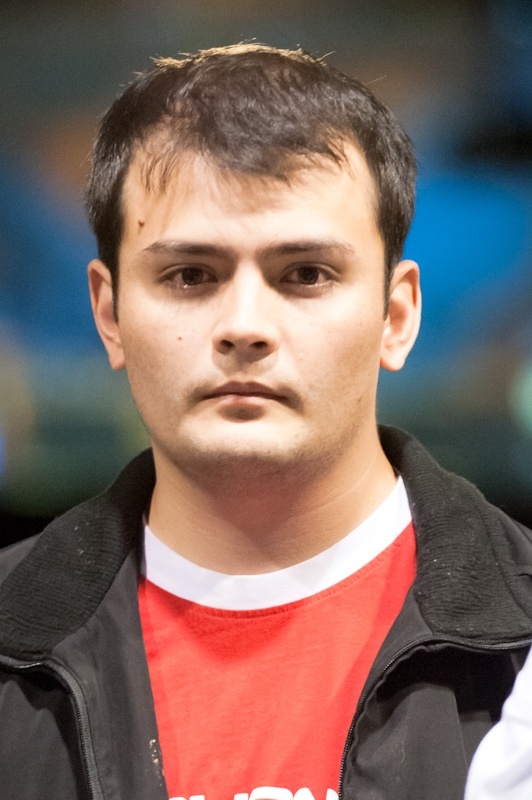 Michael "theognis" McClelland is an American Terran player, who is now retired.

The majority of theognis's career in Wings of Liberty was with Quantic Gaming, making fairly small appearances in the professional scene.

On December 4, 2012, it was announced that Quantic Gaming was disbanding, rendering him teamless.[1]

On May 4, theognis announced a personal sponsorship with WideToZoom via twitter.[3]

Once in the Season 1 Challengers League theognis found somewhat more success. After a 2-0 win over Jaedong and a 2-1 win over State, he was matched against Sen, who forfeited. Thus, theognis was promoted to the Season 2 Premier League. There he was seeded into Group F with aLive, Sage, and Suppy.

On June 28, 2013 theognis entered the 2013 MLG Spring Championship, and was placed into Bracket 8 of the Winners Bracket. After taking an win over Rehio in the first round, he was knocked into the Losers Bracket by Phog. In the losers bracket he won a string of TvT's, defeating cma1681, LovE, DeMusliM, and Xenocider, to reach the last round of the early brackets. Unfortunately he was defeated there by qxc, one round before the Final Bracket.

In WCS America 2013 Season 2 Premier League, theognis again fell out 0-2, losing to Sage and Suppy. In Challenger League, he lost 0-2 to hellokitty and immediately afterwards announced his retirement and departure from ROOT Gaming.[4]