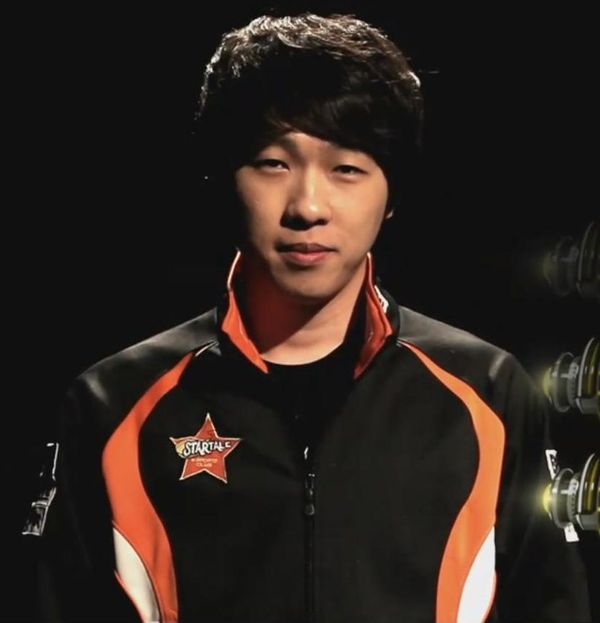 Kim "Tiger" Hyun Joon is a Protoss player from South Korea, who is currently teamless.

The most impressive showing Tiger made in the Korean Weekly Grand Prix 1 where he finished 4th. During the tournament Tiger won over such players as Revival, Hack, MorroW, jookTo, TaeJa and Sage.

On February 12, 2012, Tiger participated in the ESV TV Korean Weekly Season 2 Weekly 4. After taking down Pet, XluoS, XY, and Brown, Tiger went on to face Tassadar. He was not able to advance any further after he lost to Tassadar by a score of 1-3 and had to settle for fourth place.

Tiger has played in the preliminaries to qualify for GSL Code A.

Tiger made his debut for the team StarTale in the 2011 GSTL Season 1 in the match vs FXOpen e-Sports where he won over qxc in the 1st set before losing to Sheth in the 2nd.