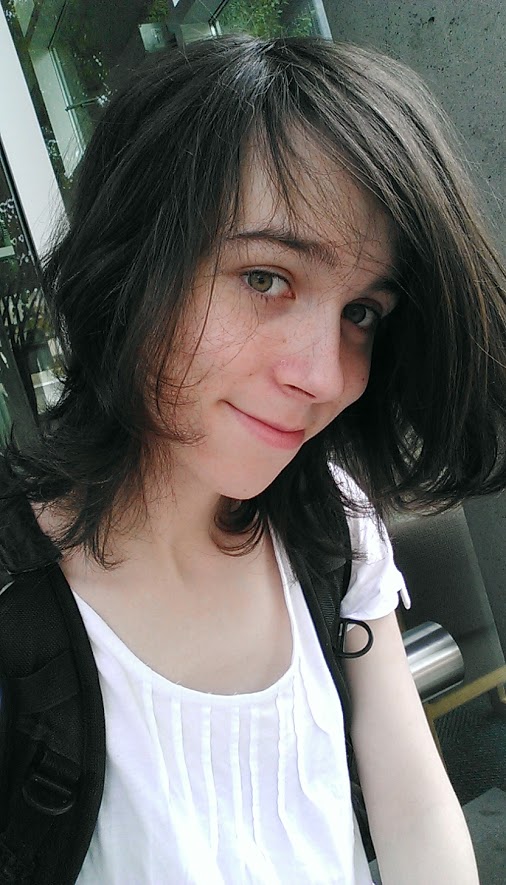 Prior to joining any teams, Tileä was known as "GotC." After meeting Caliber (then known as Picnic), and KawaiiRice at a GameClucks tournament in September 20, 2011, she joined the KiwiClone Army.

On January 3, 2012, she was announced as a player on the newly revived LighT eSports' roster,[1] alongside fellow KiwiClone Army clan mates, and she went by the name of "KnighTLighT."

On the 8th of October, Tilea announced that she would be retiring from StarCraft II, and would be forfeiting her spot in WCS America 2013 Season 3 Challenger League due to being unfit to continue playing. She stated she might return for Legacy of the Void.[5]

She also competed in both the MLG Providence and MLG Orlando Open Brackets, but in the former was knocked into the Loser's Bracket by NesTea 0-2, then fell to HasHe 1-2,[8] and in the latter fell in the first round to Artist.[9]

She then joined LighT eSports, and with the new handle of "KnighTLighT," traveled to her team's temporary training house (KawaiiRice's house) and trained there for a week before attending 2012 MLG Pro Circuit/Winter/Championship.

Using her SEA account named "Rumpleteazer," Tileä traveled to Auckland, New Zealand, to compete in the WCS New Zealand as Terran on June 2, 2012. She took down TheGoonSquad and Petraeus before falling to the losers bracket because of JazBas. She then took out Kowi and advanced into the finals to face JazBas again. There, she lost by a score of 1-2, finishing Second Place,[11] obtaining about $1250 USD. Both her and JazBas, the First Place winner, also won tickets to compete in the WCS Oceania.

On April 20 and 21, 2013 Tileä participated in the WCS America Season 1 Premier League Qualifier. She was knocked out early on in the Winners Bracket, but went on a deep run in the Losers Bracket, including wins over Akhee, Fitzyhere, and AriA. However, she lost 2-0 in Round 10 to DeMusliM, and was eliminated from the tournament.

Later on, she played in the Challenger League Qualifiers and was able to qualify for 2013 WCS Season 1 America Challenger League with wins over EliGe and drunkenboi. However, once in the Main Tournament she quickly fell to the group stage after losing 1-2 to Capoch. There, she was able to defeat Illusion before losing to HwangSin and Suppy, placing her in Challenger League for Season 2.

In one of her first major offline tournaments in Heart of the Swarm, Tileä entered the 2013 MLG Spring Championship on June 28, 2013. She was placed in Bracket 7 of the Winners Bracket, where she made it to the third round after beating ayodee and hendralisk. She was then knocked down to the Losers Bracket by a 2-0 loss to qxc. Once there, she lost 2-1 to RemarK and was knocked out of the tournament.

In WCS America 2013 Season 2 Challenger League, Tileä made it to the second round, defeating mOOnGLaDe before losing to ByuL. In the group stage, she defeated Capoch but lost twice to Goswser to remain in Challenger League for Season 3.

Tilea forfeited her first match in the WCS America 2013 Season 3 Challenger League as she retired from StarCraft II.[13]

Tilea played in the 2014 MLG Anaheim open bracket on September 20, 2014. After defeating usrebmot and kaitlyn, she lost to SeleCT to fall to the loser's bracket. She was walkovered in her loser's bracket match against Shew after her match was unexpectedly rescheduled by 90 minutes.[14] She has contemplated returning to competitive play, but has not come to a conclusion.[15][16]

She returned to the competitive scene by competing in the 2015 Season 2 WCS North American qualifier.[17]

Starting in 2015, Tileä competed as a semi pro in various team leagues. She was regularly fielded in the DuSt League Season 1, 2, 3, and 4.

She is a regular competitor in the Banshee Tournaments, of which she has won four out of five tournaments.