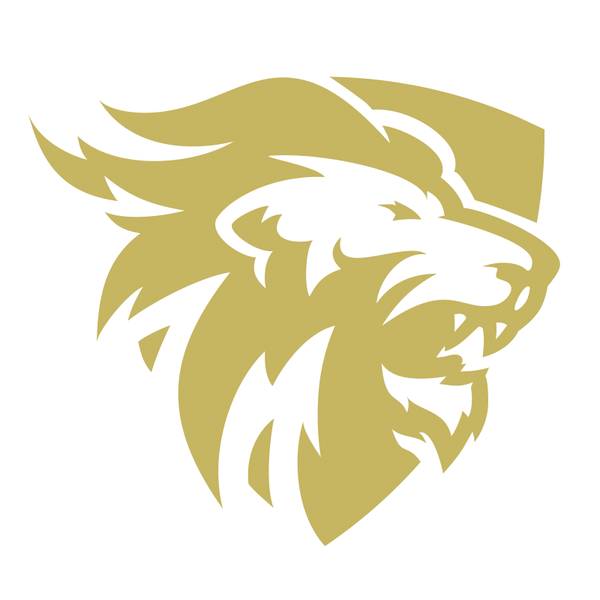 The team was founded in 2011, and, at the time of disbandment, had teams in StarCraft II, Trackmania and FIFA. Team Acer's content creators also produced the popular video interview series, Grilled.

In April 2013, Team Acer opened a gaming house in Bad Tölz for the team's players and crew to congregate to prepare for any events or projects.[1]

Acer was also involved in the organization of the Acer TeamStory Cup by TaKeTV, an international team league with offline finals at the TaKeTV studios in Krefeld, Germany. Team Acer was an invitee for the first two seasons in 2013, placing second in Season 1 and first in Season 2. 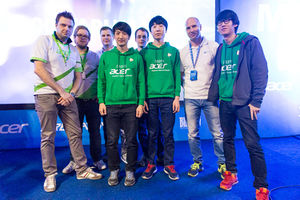 Team Acer's StarCraft II squad was created in July 2011 by Mondragon and Kaoru. In 2013, Axiom and Acer entered a Team Partnership agreement with to compete jointly in the GOMTV Global Starcraft II Team League as Axiom-Acer, with several of Acer's Korea-based players living at the Axiom team house in Seoul, South Korea. Axiom-Acer was successful throughout the two seasons of GSTL in 2013, placing third in Season 1 and first in Season 2. The partnership was dissolved in January 2014 after it was clear that GSTL would not continue, with Axiom-Acer being the reigning champions.

In July 2018, Team expert announced a new eSport project starting from August. However, the team rebranded as Tollenz Lions, and both Bly and Scarlett were announced as part of the team.