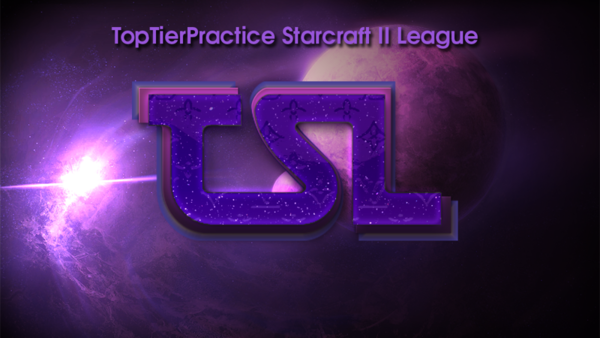 $421.53 USD and OSC points are divided among participants as follows: