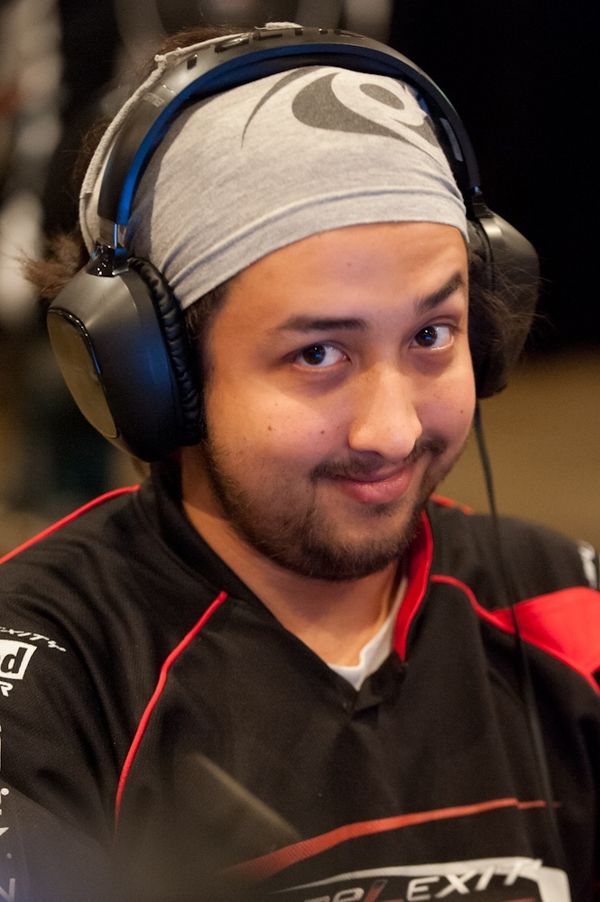 TriMaster made a strong showing in the open bracket of the 2011 MLG Raleigh, defeating players such as HwangSin, Jinro, and KawaiiRice. He eventually landed in Pool A in which he defeated iNcontroL 2-0 in his first match. He ended up finishing 5th in his pool after being unable to pick up another victory.

In the championship bracket he went on to beat HayprO and IdrA before getting eliminated by HuK.

TriMaster defeated MarineKing 2-0 in the last round of the Open Bracket Winners to secure a spot in pool play, but 0-2's against HerO, qxc, and asd knocked him out of the tournament in Championship Bracket Loser's Round 1.