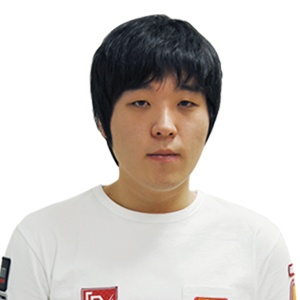 In 2011 True tried to qualify for the GSL tournaments, his closest attempt was in October where he made it to the finals of the GSL November Preliminaries where he lost to CrazymoviNG.

In 2012 True finally qualified for Code A in the 2012 GSL Season 1 Preliminaries, defeating Dream in his bracket's finals and made his Code A debut. However he was eliminated from the tournament in the Round of 48 after losing 2-1 to Sen.

True requalified for Code A in the 2012 GSL Season 2 Preliminaries, defeating RagnaroK in the Ro 4 and Miya in the final of his group. In the Round of 48, he was eliminated again in a 2-1 loss to Puzzle.

True made his debut for the team Incredible Miracle in the 2011 GSTL Season 1 in the match vs ZeNEX where he won over Line in the 1st set before losing to cOre in the 2nd.

From January 7 to January 15, 2012, True participated in the 2012 KSL Grand Opening. True started the tournament off from the Round of 32. True defeated AcE, Leenock, IceCream, and SuHoSin, in order to advance in to the finals. In the finals, True faced MarineKing. He wasn't able to defeat MarineKing and ended up taking second place after losing by a score of 2-4.