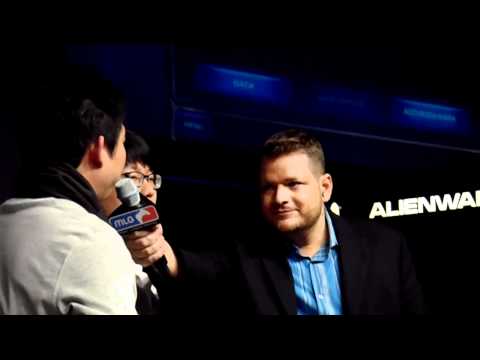 Tumba is a caster, partner at Stim.TV, host of Stim Cast, and is making his MLG Pro Circuit casting debut at 2012 Winter Arena in NYC. Tumba started his SC2 career off casting for ASCW (Amateur StarCraft Weekly) which later evolved into Stim.TV where he partnered with ASCW owner Sympatico to host Show matches they personally funded. It wasn't long after that production took a back seat to casting as Tumba was quickly making a name for himself. He went on to launch Playhem.tv but after an apparent falling out left the organization and found himself at MLG where he made his debut alongside Adebisi, Nerski, and Robin in his first Professional league event MLG Orlando 2011 as a guest community beta stream caster. He would go on to cast MLG Providence 2011 once again as a Beta Stream caster. He now heads up the MLG community casting program along with Clutch.