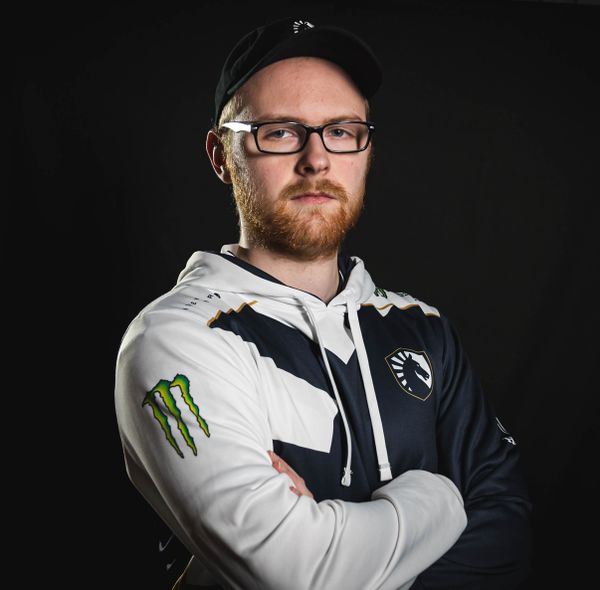 uThermal qualified for the Electronic Sports World Cup 2011 through the National Qualifiers in the Benelux countries, alongside Grubby. In the ESWC group play he managed to beat merz and Blight, but did not proceed to bracket play.

On May 13, 2012, uThermal participated in the World Championship Series 2012 Netherlands. uThermal defeated RainMan and PoYo before he fell to losers bracket after losing to Grubby. In the losers bracket, uThermal wasn't able to take any victories and had settle for 3rd place after he lost his final match to Ret by a score of 1-2.

uThermal managed to qualify in the first qualifier of the season. After beating Chelovek, Lambo, Zanster and PandaTank he secured himself a spot in challenger league. Here he lost to TLO in the first round, but came back in the group stage by beating ThorZaIN 2-1, losing to NightEnd 2-1 and then beating ThorZaIN 2-0 again. With this he qualified for premier league.

Because of a format change, uThermal had to beat Snute in a Best of 5 match to get into Premier League. He lost 3-1, which meant that he was out of WCS entirely and had to requalify.

After two qualifiers that proved too hard, the third one was the charm. After beating HoBBiT, sLh, MorroW, PsiOniC and hOpe without dropping a map, uThermal was qualified to Challenger league. A few days later, he played HasuObs for a place in Premier League, whom he handily beat 3-1. In his group in Premier league he lost against San, defeated Mvp, but lost against ToD in the decider match finishing top 32.

He was seeded into Challenger league and won his match against sLivko 3-1. His first opponent in Premier league was Welmu whom he beat 2-0. He played the winners match against TLO losing 1-2. In the decider he faced Welmu again losing this time and ending his tournament run in the round of 32 like last seaon.

On April 26, 2014 uThermal played in the 2014 DreamHack Open Bucharest where he 2-0ed jjakji in the opening match of group stage #3. Unfortunately he faced him again in the decider match in which he was 2-0ed by jjakji eliminating him from the tournament. In 2014 DreamHack Open Stockholm he was not able to make it to group stage #3. He lost to Golden in the opening and the decider match.

He qualified for Challenger league in the third qualifier. His Challenger match was against Bly whom he beat 3-1. He was in a group with Snute, XiGua and Astrea but was not able to make it out of the group. Like the last two seasons he finished Premier league in the round of 32.

In his Challenger match, he faced the French Protoss player Lilbow and ended up losing 1-3, therefore not advancing to Premier league.

He requalified for Challenger league in Season 3 and was able to beat elfi in his Challenger match. Unfortunately, he was not able to attend at the event due to sickness and was replaced by elfi.

In May, he played 2015 DreamHack Open Tours. He made in to the round of 32 where he was eliminated by TRUE.

He qualified for IEM Shenzen through the European qualifier and was seeded into a group with herO, Jim and Cyan. uThermal finished second place in this group and advanced to the playoffs. His opponent in the round of 8 was PartinG. He lost 0-3 against the Korean Protoss finishing top 8.

In August, he played in the open bracket of IEM gamescom and advanced to the group stage. He lost his group stage matches against State and Lambo, ending his tournament run in the round of 16.