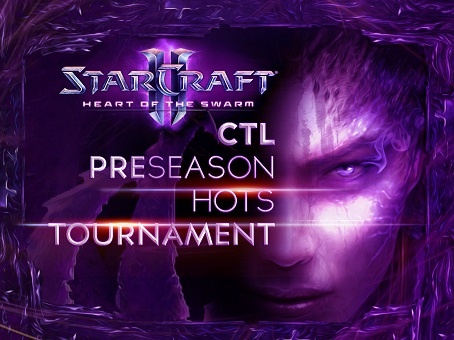 Its purpose is to be a fun tournament to pass the time between the two seasons. It includes players of Gold league and below. The higher-league counterpart, including Platinum and above, is located here.