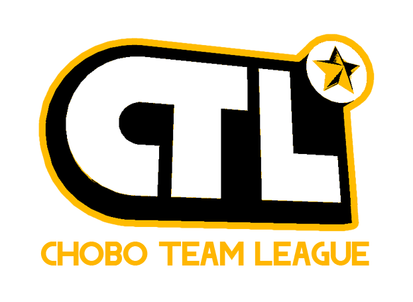 The Chobo Team League (or abbreviated as CTL) is a StarCraft II team league currently for Bronze, Silver, Gold, Platinum and Diamond players.

It was created in order to provide players lower in skill level with a structured tournament in which players can feel a stronger sense of competition, team spirit, and being a part of a friendly social environment, all of which Battle.net ladder often lacks.

There is no prize pool and no prestige, yet the Chobo Team League attracted a great amount of attention in season 1, with 61 participating members and many more interested. The original Chobo Team League thread on Team Liquid forums reached 20 pages in length.[1] The coverage thread hit 66 pages.[2] After one season of operating via the Team Liquid forums, Chobo Team League shifted over to its current website run on Enjin.[3] Ever since, Chobo Team League has continued to stand strong. At the time of writing Season 4 has 135 participants.[4] The league has experienced consistent growth through 2014 and into 2015 with a currently active user base of around 500 members.

Starting in 2015, the CTL began to produce an individual tournament called the Chobo Star League. The CSL is a dual-stage tournament feeding into an 8 player single elimination bracket and is also the premiere tournament of the Chobo Championship Series set to mimic the WCS sytem.