This is a userpage. Userpages do not necessarily meet our guidelines for notability or fact-checking!
Follow us on Twitter @LiquipediaSC2 if you'd like to be kept up to date on all things StarCraft II! 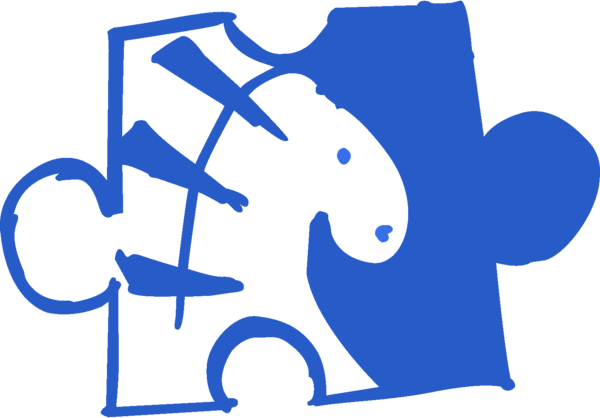 LickyPiddy is a casual team formed by the Liquipedia community to participate in team leagues.