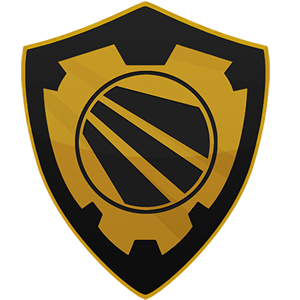 UCAP eSports was founded under the name UCAP Gaming in August 2009 as a community of friends and players from various games, In early 2010 UCAP made their first attempt at competitive gaming, forming a Counter Strike Source team from within the ranks of the community. The Organisation progressed as such until late 2011, when a change of management led to the creation of a more serious competitive division, with teams across various games. 2012 also saw the creation of the Sc2 roster, consisting at the time of up and coming UK players Demon and Phamut, however both players soon moved on to progress their careers. In the summer of 2012 the Organisation underwent another change of management, and a change of name. The Organisation became UCAP eSports, to represent the move away from the community and casual roots, and its new focus on more serious competition.

As of 2013 the Organisation currently caters to teams from: