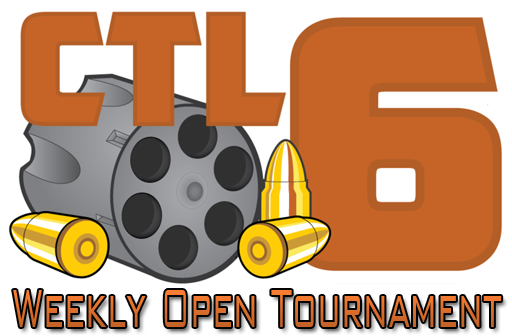 To coincide with the beginning of Season 8 of the Chobo Team League, CTL Team Six member Onehpftw will be introducing the CTsix open weekly. This is a weekly tournament open for all the CTL that will run alongside the regular CTL season and have a Bronze through Gold division and a Platinum & Diamond division. Players will accumulate points throughout the season and then at the end of the season the top point winners from both the B/S/G and the P/D will play in a tournament.