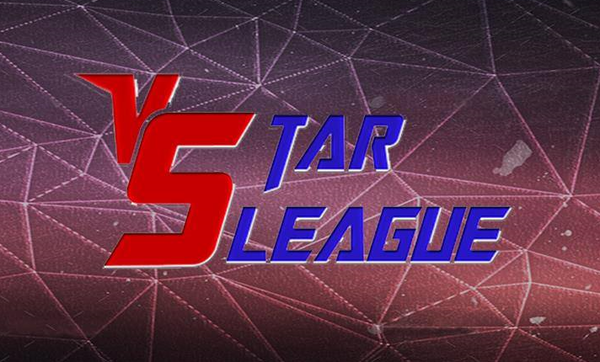 The Vietnam Starcraft II Star League is a Vietnamese StarCraft 1v1 tournament organized by Vinnie Nguyen a.k.a VnPoseidon and other community volunteers. The main purpose of the tournament is to support the scene and players of Vietnam StarCraft Community.