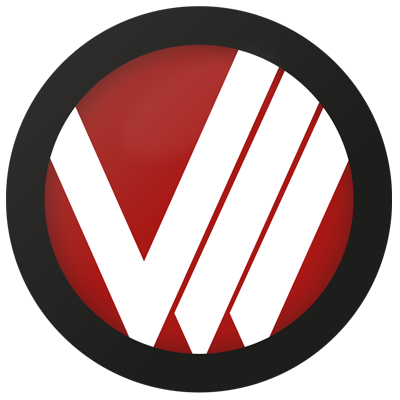 vVv Gaming is a multi-platform eSports organization, formed around the philosophy of "Entertain, Educate, Dominate", that came into being on the back the Gears of War scene in 2007. vVv is one of the only successful gaming communities in the world that have managed to melt the line between professional and casual gamers, allowing the public as well as the younger members of vVv a pleasant and professional atmosphere in which they can interact with their favorite players and respective staff members. More information pertaining to the aforementioned subject as well as the vVv weekly podcast "The Loser's Bracket", which covers any and all pertinent eSports information ranging from Starcraft to console news, can be found on their home page and "About Us" section of the website.