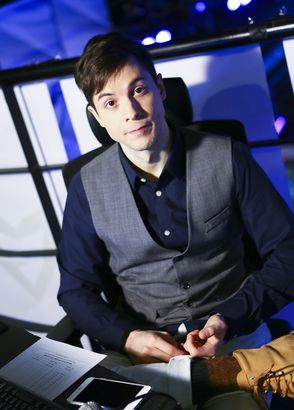 Brendan Valdes is a StarCraft II commentator, who formerly casted Proleague and StarLeague for SPOTV Games. He now casts LCK in League of Legends.

Before casting StarCraft II, Valdes was a League of Legends broadcaster at OGN. On December 14, 2013 it was announced that he would be casting 2014 Proleague, joining Wolf and mOOnGLaDe.[1]

In July 2015, he casted his first tournament outside of Korea which was 2015 DreamHack Open: Valencia.

Valdes has also occasionally casted GSL as a replacement for regular casters.