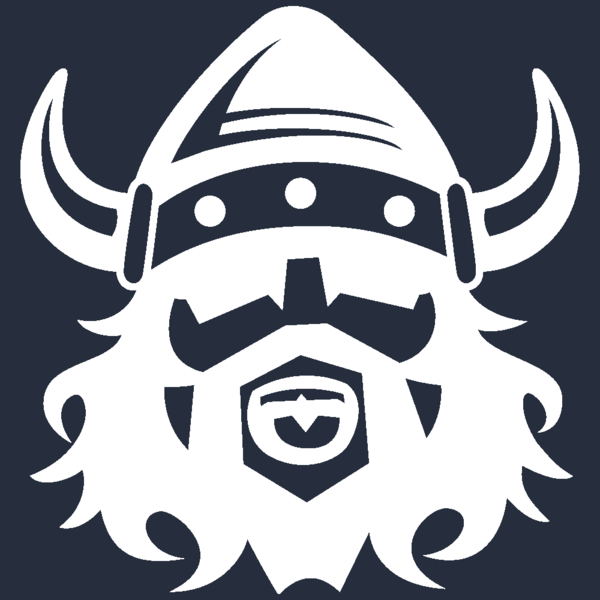 Valhalla - Battle of Scandinavia II is a tournament for 16 of the best players in Scandinavia. The tournament is hosted by Viking TV, and founded through Matcherino.

The map pool consists of the ladder maps. The players will coin toss and decide who begins the veto process. Maps are excluded until the number of remaining maps are the same as the format. The players will then vote the play order of the maps.

$702 are divided among participants as follows:

1 ZhuGeLiang forfeited an was replaced by erL.