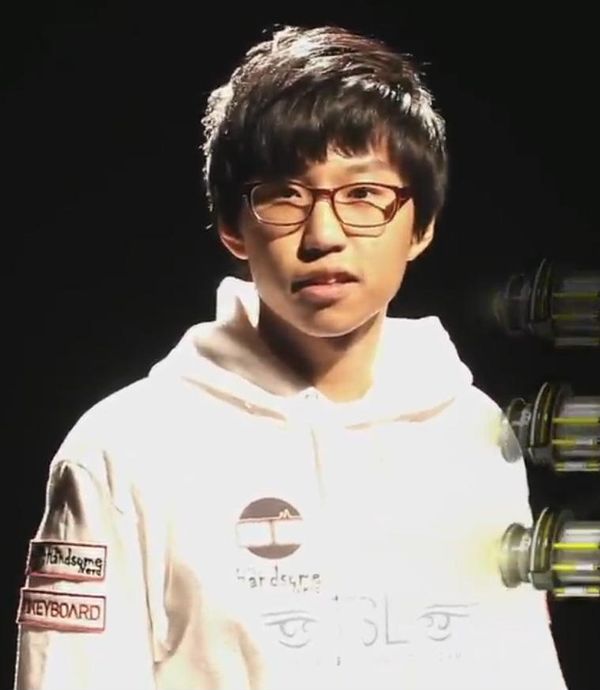 ValuE took part in the GSL Open Season 3 where he was eliminated by Ret.

On January 14, 2012 it was announced that he was picked up by Team SCV Life. He made his debut in in the ESV TV Korean Weekly against NaDa.