The Vanguard Invitational is the first invite-only event for professional players to show their worth on a new RTS battleground. 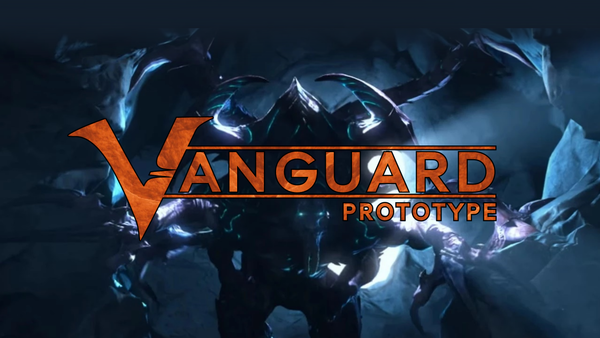 5,300 USD are spread among the two players in each team as seen below: