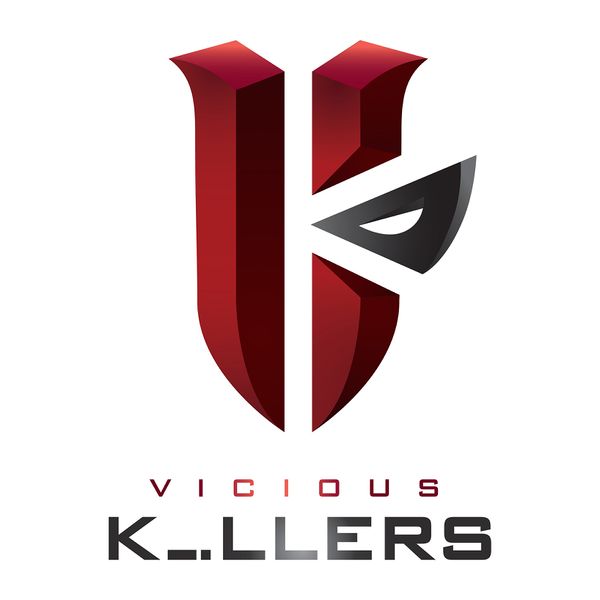 Team VK (Vicious Killers), formed in Singapore during 2010, was initially a casual clan consisting some Vietnamese players who were staying in Singapore. From early 2015, VK started to recruit more competitive players from various countries (mostly in Southeast Asia region). The team is now still a self-funded team, most players are sponsored by team manager Vo "ChiOt" Huu Tien.

Player Roster at the time of disbandement[edit]

Note: This table shows the medals won by players
in 1v1 events while on the team.
Retrieved from "https://liquipedia.net/starcraft2/index.php?title=Vicious_Killers&oldid=2159688"
Categories:
Hidden categories: