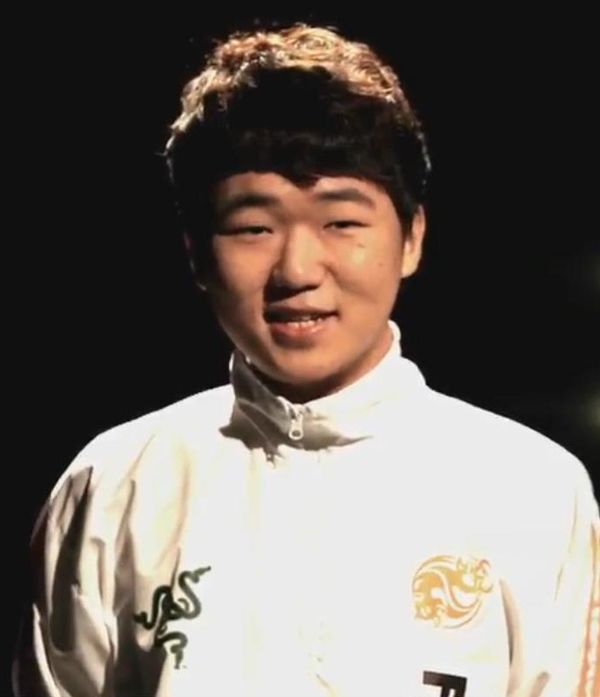 Whale has participated many times in the GSL Preliminares, and the closes Whale got to making it was when he was eliminated by Symbol in the Ro 4 of 2011 Global StarCraft II League November Preliminaries.

He took part in IPL 4 Pacific Qualifiers but was eliminated in the Ro 8 by MarineKing.

On May 20, 2012, Whale participated in the EWM Season 2 Week 7. Whale took down Sage, Galaxy, True, sC, and insect to advance in to the finals against inori. He wasn't able to advance any further and had to settle for second place after losing to inori by a score of 0-2.