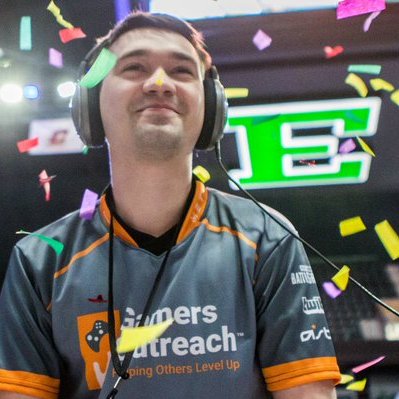 This page is about the American Random player. To read about the Swedish Zerg, see Winter.

Evan "Winter" Ballnik is a Random player from the United States, currently teamless.

Winter is mostly notable as a streamer. Initially only moderately popular, he rose to fame when in 2014 his stream became one of the most watched StarCraft II player streams. While Winter does not play at the highest competitive level, his commentary on his own games and interaction with viewers proved popular.[1] Winter has raised his highest rank to Grand Master as both a Zerg player and then a Random player.[Citation needed] He said he wanted to do this to eventually become a competitive player.[Citation needed]
Winter now no longer pursues a professional Starcraft 2 competitive career and instead has chosen to focus on streaming on Twitch.tv.[Citation needed]

On 16 March 2015, Winter was un-featured from the Team Liquid stream page due to alleged use of viewbots to artificially increase his stream viewer count on Twitch.[2] After a six-month probation period, Winter was deemed clean by Team Liquid and refeatured.[3] Around the same time, he parted ways with nVidia when his initial contract ended, due to the surrounding drama.[4]