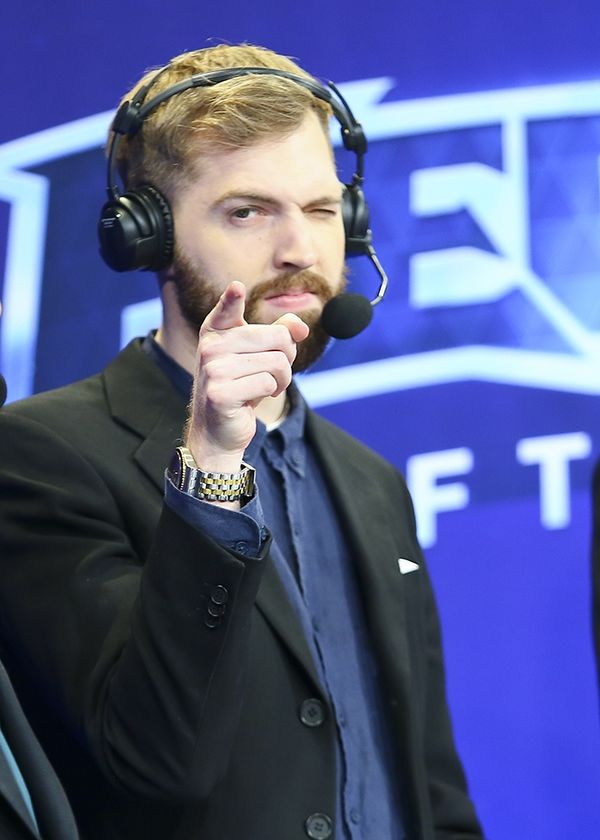 Not to be mistaken with the French player.

Wolf "Wolf" Schröder is an American StarCraft II player and caster. He currently plays Protoss. Additionally, he casts Heroes of the Storm and Overwatch.