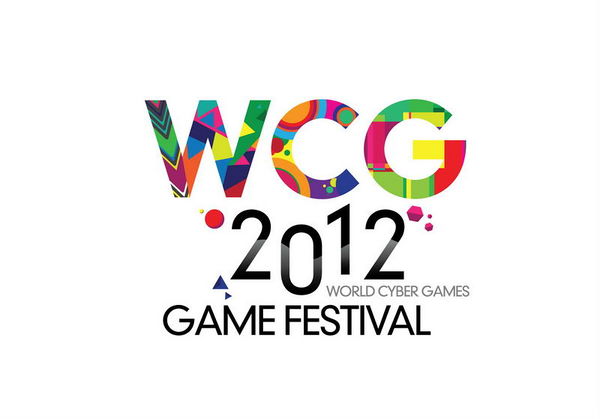 Most countries will have a StarCraft II qualifier. For more Information, see qualifiers.

(1) DarKFoRcE is not able to attend due to visa issues.[2]
(2) Turuk replaced Happy, who decided to pull out of the tournament.[3]
(3) ParanOid replaced Nerchio, who chose to go to IPL5 instead.[4]
(4) AlexCMoi could not attend due to personal reasons and was replaced by CombatEX, the runner up of his qualifier.[5]

Group A Tiebreakers
Group A Matches