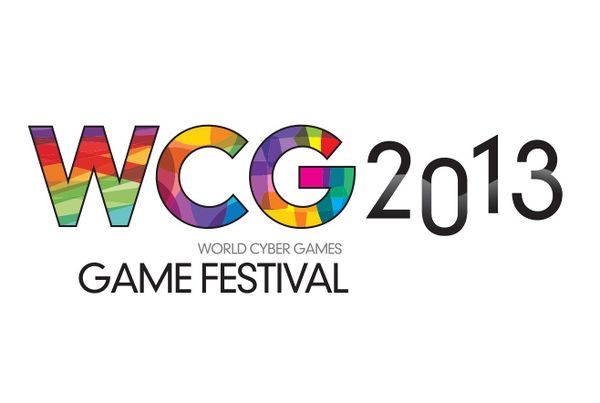 Take note that mapscore for groups B and C are subject to change due to missing details from WCG's website.