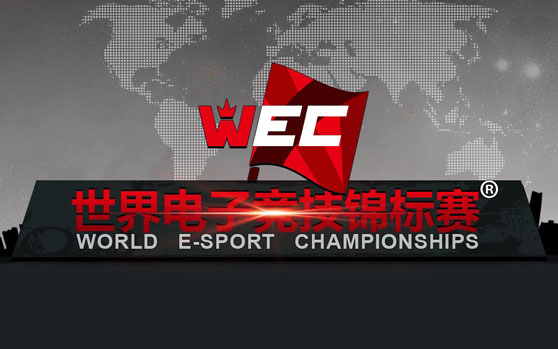 World E-sport Championships 2014 is a professional E-sport tournament organized by D8TV. There are global qualifiers to determine 8 SC2 players, who will participate in the Grand Finals. The Grand Finals will take place in the city of Hangzhou, China.

* Bunny forfeited due to illness and was replaced by Top who took 4th place in Chinese Qualifier.[1]