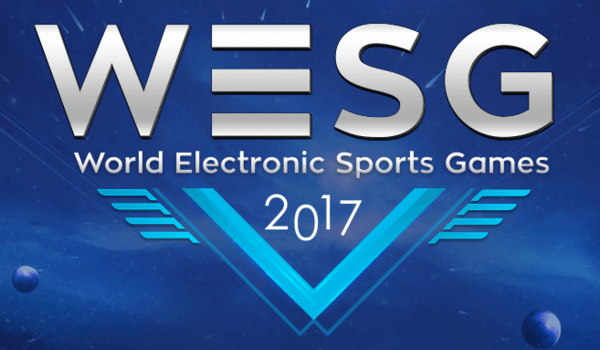 WESG 2017 - North & South America Qualifier allows 7 players from 8​ different ​regions to advance to the main event.
The Main Event was planned to be played offline in Santa Ana, California, USA until, on December 19, 2017, it was announced that, due to US current migration policy, the full 4 days are taking place online.[1]

34,000 USD spread among the players as seen below:

The players who end Group Stage on 4th place play for 1 spot in the Global Finals.