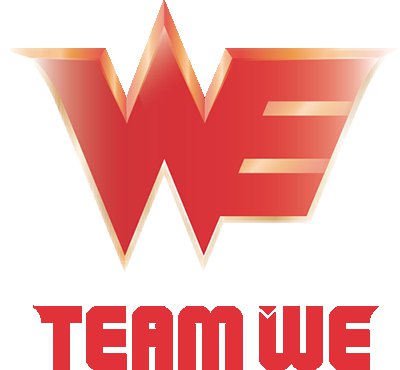 World Elite is a famous Chinese Warcraft III team, who have created a StarCraft II team under the same name to compete worldwide. Their opening roster consisted of Luffy who appeared at BlizzCon, ex-Brood War player LoveTT who took 4th place in the WCG 2008 and a few relatively unknown players, LoveCD the little brother of the WC3 pro Sky. Later on the BlizzCon finalist Loner would be added to the lineup. They also field teams in Counter-Strike and DotA.

They used to be in a Team partnership with the Korean Pro team Prime.

They are sponsored by GIGABYTE making their tags WE.GIGA.name.

The team no longer has SC2 players following the retirement of LoveCD.