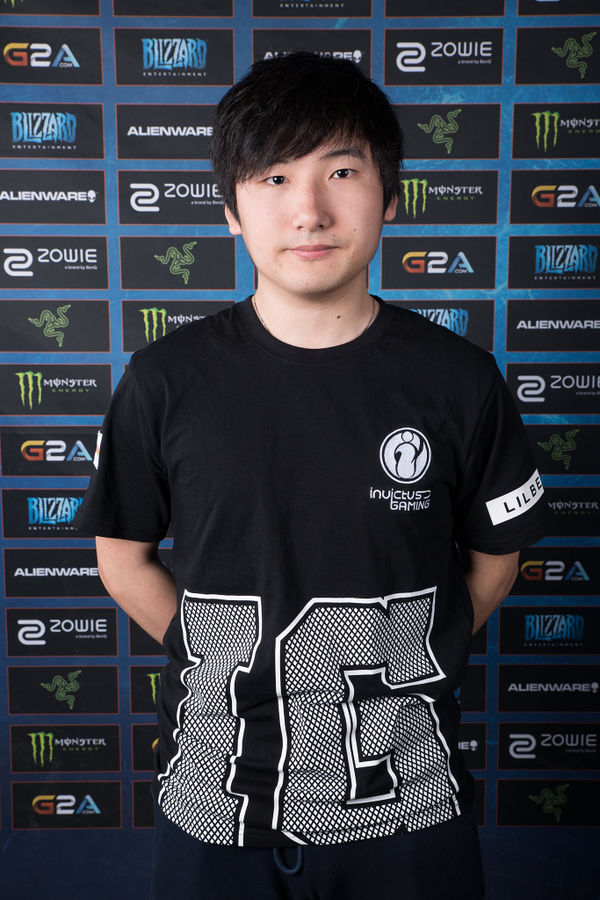 XY is a former Brood War player who played under the id "AyGj" (暗夜公爵, An Ye Gong Jue, means Dark Duke; also thought to be 奥运冠军, Ao Yun Guan Jun, which means the Olympic champion) as Zerg, [1] He joined Invictus Gaming On October 9, 2011.[2]

XY took part in the ESV Korean Weekly #15, where he lost in the Round of 32 against TREME.

XY was a member of Invictus Gaming when it represented China in the Asia StarCraft II Invitational Tournament, where he went 2-3.

From July 2 to July 15, 2012, XY participated in the World Championship Series 2012 China. XY started off in the winners' bracket. XY defeated Turbo, Pigeon, and F91, in order to advance in to the fourth round to face Top. He lost to Top by a score of 0-2 and fell in to the losers' bracket. In the losers' bracket, XY took down MacSed and advanced in to the finals bracket. In the finals bracket, XY met more misfortune and lost to TooDming by a score of 1-2 and ended up in fourth place.

As one of his first major events in Heart of the Swarm, XY participated in the WCS AM Challenger Open Qualifiers. He managed to make his way through the single elimination bracket, including wins over Slaughter and infi to qualify for the Invite Only Qualifiers. There he lost his first match to Center, but beat desRow, TBo, and hendralisk to qualify for Challenger League.

XY was placed in bracket 8 of WCS America 2013 Season 1 Challenger League. His first opponent, who he faced on May 16, was hellokitty who had dropped down from the Premier League. XY took the series 2-1, and advanced to the next round, where he faced DeMusliM. Although he won the first map, he lost two consecutive and was knocked into the Group Stage. Since he was placed in a group with IdrA who had recently retired from professional play, a single win over Capoch was enough to qualify him for the Season 2 Premier League.

XY was placed in Group B in the Round of 32 of WCS America 2013 Season 2 Premier League, where he defeated mOOnGLaDe in the first match 2-1, then lost to TaeJa 0-2, and Polt 0-2 and was subsequently dropped to the first round of Challenger League. His Round of 40 match against Heart was disrupted due to a Starcraft II Patch, and since XY was unable to reschedule, he defaulted and dropped to the group stage. Consecutive 0-2 losses to Sage and Snute resulted in XY dropping out of WCS America.

XY was banned from participation in 2014 WCS Season 3 for trading wins on ladder with the help of iAsonu.[3]

In 2015, he entered WCS Challenger twice in Season 1 and Season 3 but was defeated both times by iAsonu, 3-2 and 3-0 respectively. At IEM Season X - Shenzhen, he reached the playoffs, yet was swept 0-3 by herO in the quarterfinals.

As a 29-year-old player, he went abroad for the first time to participate in 2016 WCS Spring Circuit Championship. He lost 2-3 to Elazer in Round of 32, but he still proved himself to fans, and there were highlights such as his unique unsieged tanks based composition against ultralisks.