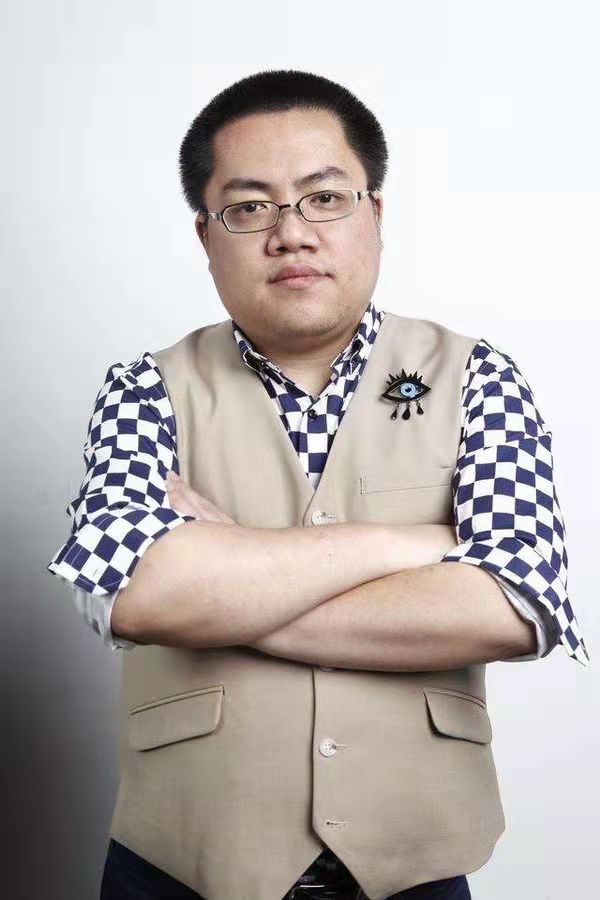 Huang "XiaoSe" Xudong, or "ColoUrDFiRsT" is a Chinese caster and observer, and a member of the casting group SCBoy.

He primarily plays Zerg, but also Random, especially with F91 in their frequent showmatch, IQ Cup. His official role was the project manager for games and e-sports at Chinese broadcasting organization NeoTV.

After March 21, 2019, he started his own business together with F91 and Haohan '肾亏' Zhang with registered capital of 16.66 million CNY.[1] He is also currently a member of KaiZi Gaming. Additionally, he is the Chief Hypeman of the Overwatch Team Shanghai Dragons.

XiaoSe started his Brood War practices in the late 1990s. Due to various reasons, he finally decided to be a commentator rather than a progamer. According to himself, he once did greatly in a Brood War tournament held in Taiwan, only to lose to Sen in the semi-final.[2] XiaoSe devotes himself to popularizing StarCraft II in China.

Starting from the early stages of the beta of the Wings of Liberty, the market of Brood War Television began to fall steadily. XiaoSe decided to switch to StarCraft II early. He has still commented the WCG Games as well as other competitions such as the Kung Fu Cup, which he helped to fund and organise. His stream provides an alternative to the official English commentary of foreign tournaments for viewers on mainland China, in Hong Kong and Taiwan.[3] More people watched XiaoSe's stream over the official Chinese stream during the WCS 2014 finals.[Citation needed]

During the early days of Wings of Liberty, NeoTV had a partnership with GSL to stream games to the mainland China market. This helped XiaoSe and his casting partner MsJoy build up a strong profile. Steadily gaining popularity in the Chinese-speaking world, they were sometimes compared with legendary English casting Archon Tastosis for their mix of insight and humor.[by whom?]

In the showmatches of playoffs of Starcraft League 2015, The King of Chicken #1, he got the first "winner".[4]

Similar to the Artosis Curse, XiaoSe's track record of predictions (both pre-game and in-game) since 2014 have been infamously poor. This has led to many fans dubbing his predictions "poisonous milk".

This video summarizes many of his "poisonous" predictions. In addition, he would always insist that 'I'm a professional caster, how can I be wrong about this situation' before poisoning. This video is a funny video for him to quote his words in a song, which all related to his famous poisonous milk experience. This video wins a great amount of play times since its release.