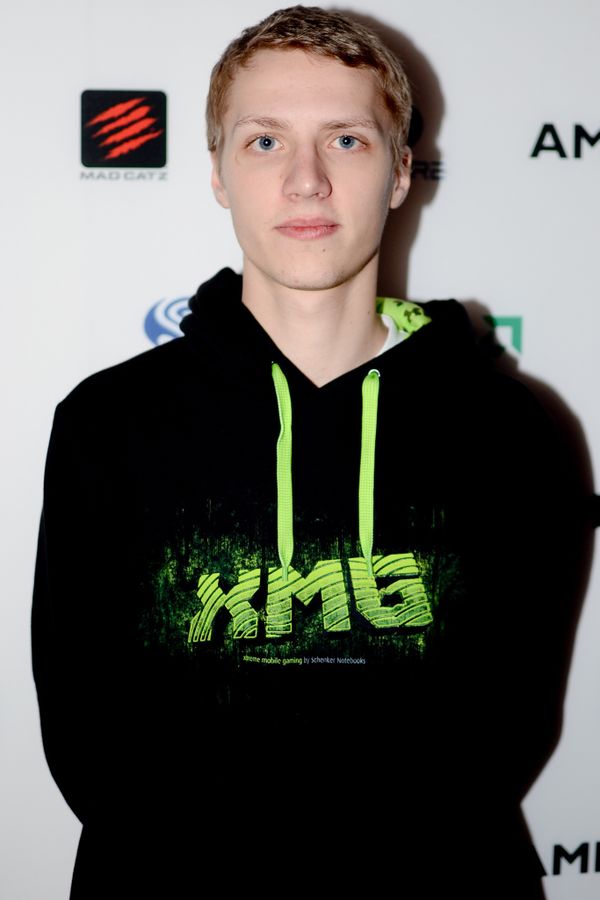 XlorD is a former Warcraft III player. His name first got known when the only 15 year old Undead Player got recruited to SK Gaming's talent team by Dennis "TaKe" Gehlen. When he finally turned 16 years old and was allowed to play in the ESL Pro Series he became the champion 3 seasons in a row. XlorD stated multiple times that he wants to play full-time after his last year of school for at least one year.[2]

In the beginning of Wings of Liberty XlorD was playing as Protoss but switched to Zerg in the mid of the first StarCraft II EPS season. Team Alternate parted with XlorD in January so Meet Your Makers picked him up a few days later. After dropping out of EPS he replaced DeMusliM in the Summer Season 2011 where DeMusliM couldn't participate due to his arm injury. In the Summer Season 2011 ESL introduced the Liga-Pokal, a single-elimination cup with the best 32 German players and XlorD was able to take it in the finals against HasuObs.

XlorD made an appearance in the Sao Paulo leg of IEM Season VI. He managed to defeat Tunico, but losses to DeMusliM and Feast meant he would not make it out of the group stage.

In mid-June 2012 XlorD announced on his Facebook that he will commit to be a full-time pro and that he will leave MYM in search of a new team.[3]

At HomeStory Cup V it was announced on stream that he is playing full-time now and picked up a solo sponsorship from XMG.

On the 20th of June 2013 XlorD announces his retirement with a view to return for Warcraft IV.[4]