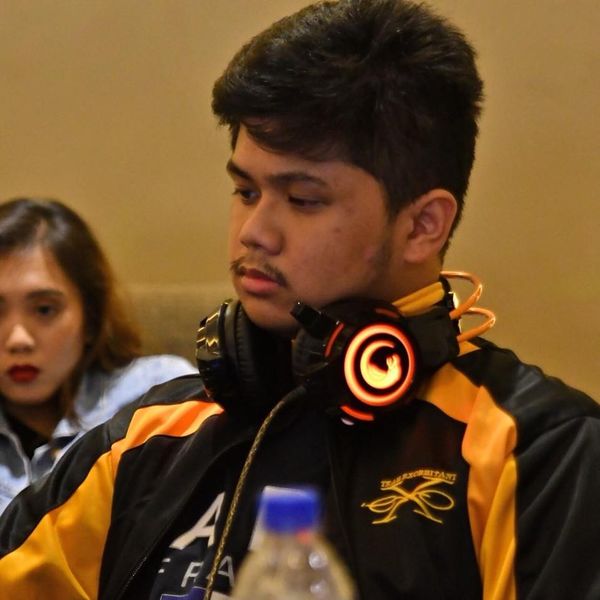 He competed in a series of online tournaments and played at the WESG Qualifiers since 2017.

Prior to playing StarCraft II, XtinC was playing StarCraft: Brood War and Dota 2 as a hobby while balancing his studies. He met long time Starcraft II player and owner of Team Exorbitant Mark Ryan "eXoBLaZeR" Rapisura who introduced him to the game. He quickly excelled at the game reaching the rank of Diamond in his first season. A few months later he already competed at WESG Philippine Qualifiers 2017, only losing to Enderr in the Semi-Finals.

XtinC competed at the WESG Philippine Qualifiers 2017, marking his first tournament appearance and debut in the Starcraft II Scene. He was defeated by Enderr on the Semi-Finals and quickly became known at the Starcraft Community in the Philippines.

Despite his studies as a graduating college student, XtinC still competed at the SIBOL Qualifiers for SEA Games 2019. He only reached 4th place, losing to Nuks in the Semi-Finals and to Cypem in the 3rd place match, losing his chance to qualify for the SEA Games.

XtinC once again competed for the 2019 WESG Philippine Qualifiers. He reached the finals for the first time in his career by beating SIBOL player and fan-favorite PhyNix in the Semi-Finals. He faced Enderr in the finals but was defeated 3-0.