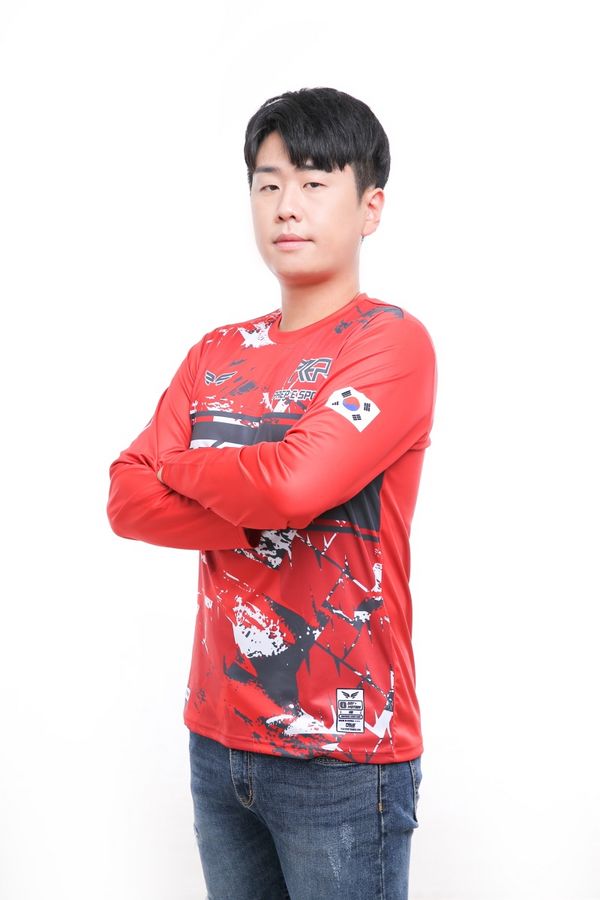 He was previously known as "ViViD", "Hush" and "Bong".

Bong tried to qualify for the 2012 OnGameNet Starleague Season 1 but lost to check with a score of 1-2 in the Ro16 of Group A in the KeSPA Preliminaries.

Bong tried to qualify for the 2012 StarCraft II World Championship Series but lost to Polt with a score of 0-2 in the Ro8 of Group M in the South Korean Preliminaries after winning against hOpe with a score of 2-1 and receiving a BYE in the previous rounds.