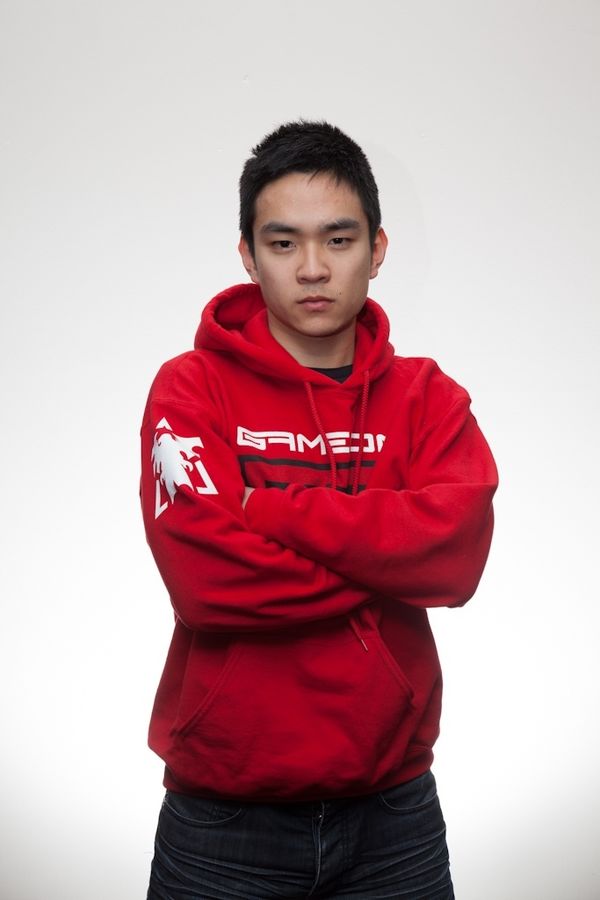 YoonYJ is an Australian-born player living in Sydney, whose parents moved to Australia from South Korea. Yoon was one of the top Brood War players from Australia in both 1v1 and 2v2 where he played Zerg and achieved an A-rank rating. It has been discussed that YoonYJ may fly to Korea to train and compete alongside StarTale.[1]

YoonYJ quickly became one of the most feared Terran players on SEA despite only deciding to play the game competitively relatively late after release. With his impressive StarCraft: Brood War background and experience he was known as an extremely strong mechanical player and multitasker, and it was only a matter of time before he became one of the strongest players on the server. Since then, YoonYJ has been in and out of practice and prefers to practice on the Korean server. Despite this, he regularly enters SEA server tournaments, almost always finishing on the podium when he does.

On February 11, 2012, the Australian StarCraft II team "Invidia" announced YoonYJ as one of their 5 players.

From October 27 to October 28, 2011, YoonYJ participated in the IPL 4 Australian Qualifiers. To start off the tournament, YoonYJ was placed in Group E. After advancing through his group with a score of 5-0, YoonYJ advanced in to the playoffs. In the playoffs, YoonYJ was able to defeat Jimdiddy, but then fell straight to the losers' bracket after losing to deth by a score of 0-2. In the losers' bracket however, YoonYJ found more luck and defeated MaFia, Bielsko, mOOnGLaDe, and PiG in order to face Rossi. However, YoonYJ couldn't get past Rossi and lost to him by a score of 0-2 and ended up taking third place.

On November 4, 2012, he retired from competitive gaming as he moved on to fully pursue his academic commitments.[2]