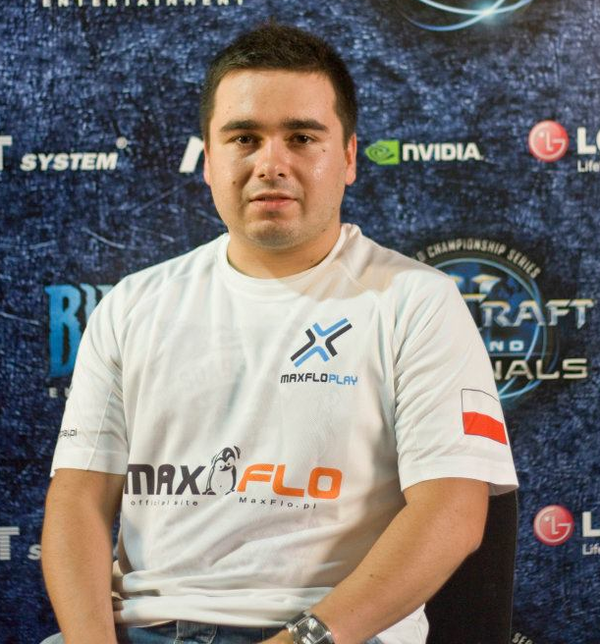 Patryk "Zazu" Niemier is a Polish Zerg who is currently teamless.

Zazu or Patryk Niemier is a Polish Zerg who plays for team MaxFloPlaY. He has not made a large spark in the national scene yet, but has been to two large European events and placed well.

Zazu has not competed in many tournaments, but he has come in third place at the Starcraft 2 Qpad and AllPlay Cup. Zazu has also competed in the 2012 StarCraft II World Championship Series: Poland Nationals by qualifying through the ESL qualifier #4. He went on in the tournament to beat the Protoss SLiDeR 0-2, but losing to MaNa 2-0. Zazu then dropped down to the losers bracket and ended up beating SLiDeR again but losing to Tefel in the second round.

On Thursday 18 October 2012, Zazu qualified for the i47 ESET UK Masters, beating out players such as Snuffe, StarDust and Bly.[1]