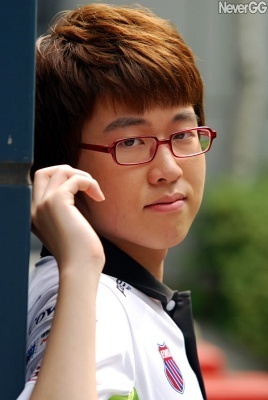 See Zero (Lim Choon Ho) for the eSF player with the same ID (also a Zerg).

ZerO was notable for a runner-up appearance in the 2011 ABCMart MSL, where he lost 3-0 to Flash in the finals. He was known for several strong individual league performances as well as for successful use of innovative, high-risk strategies against noteworthy opponents.

On July 22, 2012, ZerO participated in the 2012 South Korea WCS Preliminaries. ZerO received a BYE in round one and then took down CranK, Terius, Tassadar, and faced Hack in the finals. He was not able to advance any further as he lost to Hack by a score of 0:2 and took 2nd place.

On October 1, 2013, prior to the new season, ZerO was released from Woongjin Stars along with five other players. The other players were Aria, BrAvO, free, Hanbin and Organ.[2] On October 24, he announced his retirement.[3]