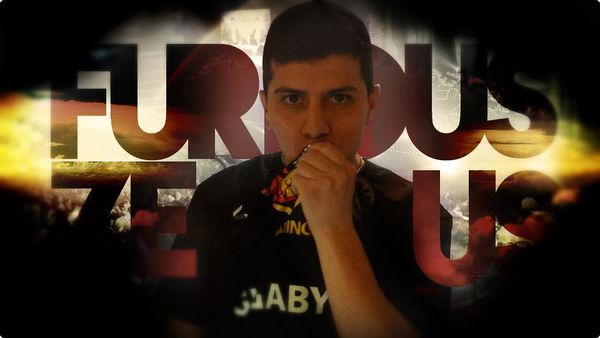 He was one of the founding members of Furious Gaming, having played previously on Isurus Gaming and extensively on Brood War, regarded by other top level players from Latin America as versatile player that can surprise with either long macro games or short micro intensive skirmishes.